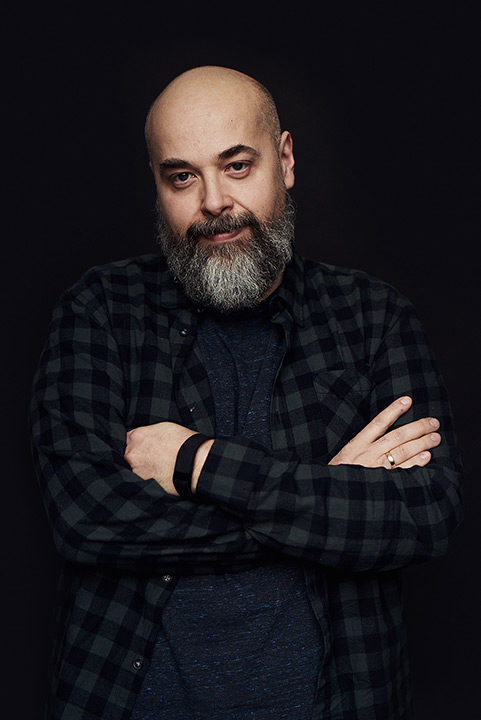 Director and art director rolled into one. Designed the covers for Przekrój magazine. Co-founder of the RED8 advertising agency.
Author of numerous television commercials and promo movies for major global brands, including Bonduelle, KFC, and Tesco. Received a Golden Effie and a Kreatura for his work on the campaign for Carlsberg’s “Harnaś.”
Particulary experienced in combining live action with high end postproduction work. 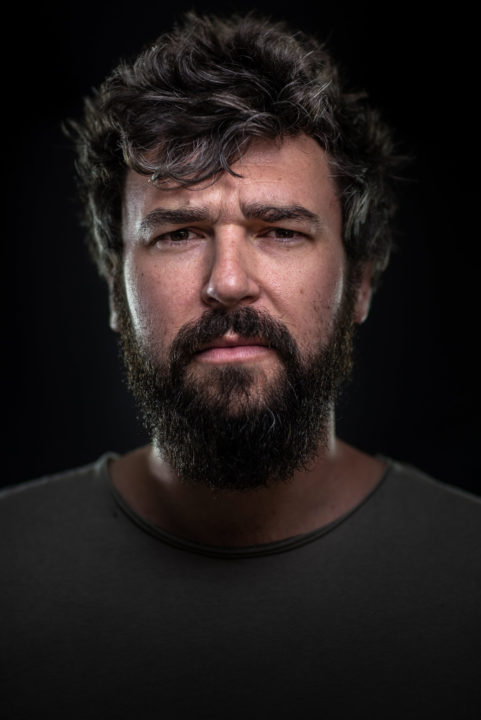 Film Director, Scriptwriter, Previz Supervisor. Member of European Film Academy. Graduated from the National Film School in Lodz.
Nenow directed three animated shorts, and each one was a very important step for the artist. “The Aim” (2005), created while he was still in film school, was the first of his movies to receive an award. “The Great Escape” (2006) was screened at major international film festivals. “Paths of Hate” (2010) was short-listed for OSCARS and got selected for over 100 international festivals and received over 30 awards and distinctions.
Damian directs advertisements and is often involved in various special projects. He directed “City of Ruins”, a stereoscopic digital reconstruction of Warsaw destroyed in the course of World War II, which received the prestigious Muse Award in 2011. In 2013, he directed the Hunger Is a Tyrant commercial, commissioned for the UN Zero Hunger Challenge. Director of many game cinematics like: Skull and Bones, Watch Dogs, Ghost Recon and etc.
Currently, he is promoting his first feature-length movie “Another Day of Life”, based on the eponymous book written by Ryszard Kapuściński. “Another Day of Life” was awarded by European Film Academy with the Best European Animated Film Award. The film had its premiere at Festival de Cannes 2018 (Official Selection) and received several prizes and distinctions including prestigious Perls Selection: Audience Award in San Sebastian IFF 2018. “Another Day of Life” has been released to global distribution. Coming to US theaters in 2019.

Director, illustrator, designer. Co-founder and creative director of Dobro studio. Winner of numerous awards at festivals in Poland and abroad, juror of advertising competitions. He’s an author of the most famous brand heroes in Poland, an expert in character animation.

A graduate of the Faculty of Painting and Sculpture at the Academy of Fine Arts in Wrocław. He directed the “Kórt i Albin” series, broadcasted on MTV and “Niezły kanał” series, produced by Canal+, which won a PromaxBDA award, ADC*E award and an honorable mention at Animago Festival.

He’s a an author of many award-winning music videos for Fisz/Emade, Syny, Piernikowski ft. Brodka, Voo Voo and Dawid Podsiadło. He’s a screenwriter and director of “Graindelavoix: St. Anthony’s Fire” with music by the Belgian band Graindelavoix. The movie won the main award at the Long Story Short festival in the Story category.

Co-founder and creative director of Dobro.

Tomek Baginski is a wholly original, filmmaker, visual artist and storyteller.
His short films have been awarded with an Oscar nomination and a BAFTA win.

He was also responsible for directing the iconic cinematics for “The
Witcher” game series and “Cyberpunk 2077” all of which were released by CD Projekt RED.
Last years he directed cinematics for games produced by Microsoft, Ubisoft.

Having directed nearly 150 commercials, Tomek has worked with EA Sports, BBC, History
Channel and many others. His advertising part of portfolio includes also unusual projects –
like “Ambition” promotional film for European Space Agency, featuring Aidan Gillen. His
commercial works get as much appreciation as personal shorts. The awards include BAFTA,
LIA, and nominations to Emmy and VES awards.

We use cookies to provide you with the best possible service for our website. If you continue to use this site, we'll assume you're happy with it PRIVATE POLICY